I was in Chile in 2009 and, on the basis of research I carried out there, published an aritlce on the murals of Santiago: '¡Hasta La Victoria!: Murals and Resistance in Santiago, Chile', Identities: Global Studies in Culture and Power, 18, 2011: 113–137. The abstract is as follows:

The article considers in detail mural painting in Santiago, Chile. It examines the history of mural painting, from the early days of support for Salvador Allende’s attempt to combat inequality and provide for the basic needs of all citizens, through the repression of the military dictatorship, to the reemergence of the phenomenon in the transition to democracy and up to the present day. It identitifes a range of themes in the contemporary murals: resistance to repression and misrepresentation, past and present; memorials to dead and disappeared people with varying degrees of fame; the situation of women (their roles in resistance and building the future, as well as their specific demands for an end to violence against women and for reproductive rights); and the struggle of the indigenous Mapuche people of Chile for recognition and justice. Analysis explores examples of murals on each of these themes from a number of areas throughout Santiago, with a particular focus on La Victoria, an area noted for solidarity in the face of state repression and the inequalities fostered by neoliberalism. 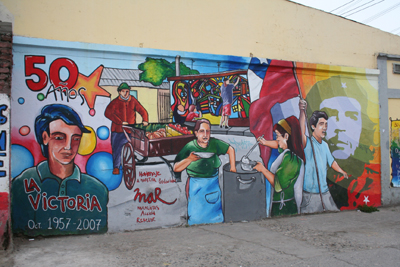 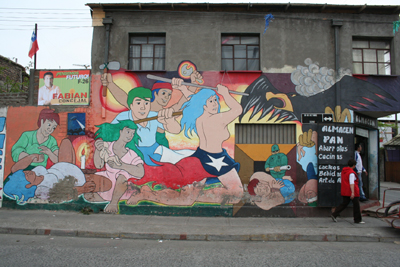 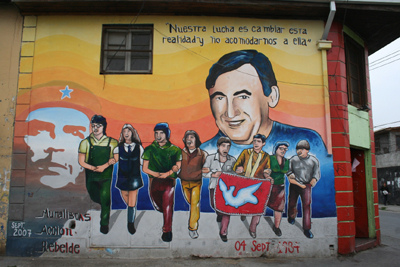 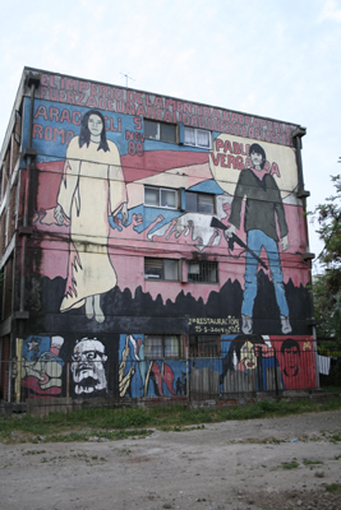 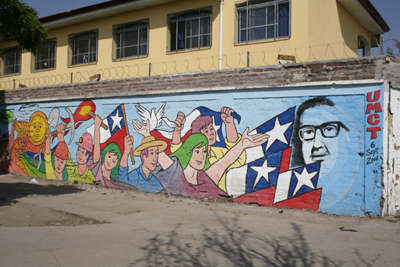 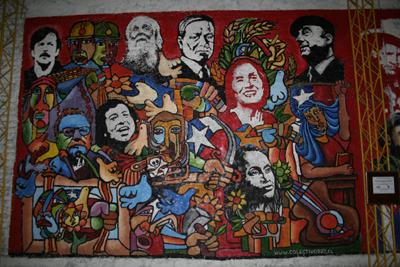 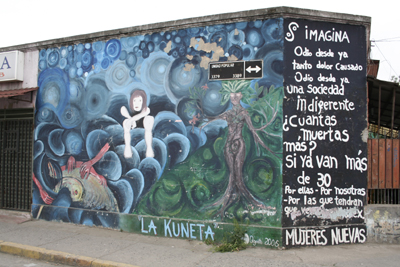 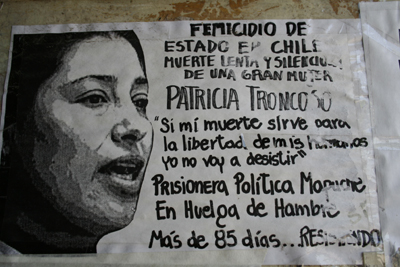 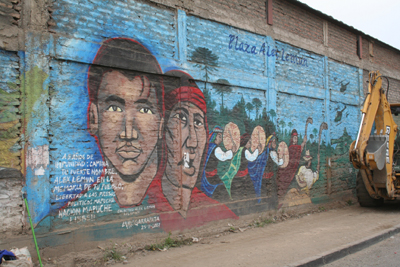